Cystic fibrosis NCLEX nursing review: Cystic fibrosis is a genetic disorder that causes the exocrine glands to work incorrectly. This can lead to major complications that affect the respiratory, digestive (pancreas, liver, intestines), integumentary, and reproductive systems along with the sinuses. What are exocrine glands?These are glands that produce and transfer it’s secretions (ex: mucous, tears, sweat, digestive enzymes) via DUCTS to it’s intended area of the body rather than directly into the bloodstream like the endocrine glands.

In cystic fibrosis, there is a gene that is mutated that prevents the exocrine gland from working properly. It is called the CFTR gene!

The CFTR gene, which stands for cystic fibrosis transmembrane regulator, is a protein that controls the channels of sodium and chloride. Hence the sodium and water transport in and out of the cell, and these channels are within the membrane of the cells that makes our sweat, mucous, tears, and digestive enzymes.

However, in CF these channels don’t work properly. Therefore, normally these channels would properly regulated sodium and water transport in and out of the cells, which helps control the flow of water within these structures among other things. But this is not what happens in a person with cystic fibrosis.

The mucous is thick and sticky rather than thin and slippery. This mucous will block the airways in the lower respiratory system and block the pancreatic duct from delivering pancreatic enzymes. In addition, the sweat glands produce excessive amounts of salt.

CF tends to affect Caucasians and males more. The current median life expectancy of a person with cystic fibrosis is 37 years of age (source: NIH.gov). It is currently diagnosed with a sweat test where pilocaprine and electric current is delivered to the skin to make it sweat. The amount of salt in the sweat is measured. Results 60 mmol/L or more is considered positive for CF. 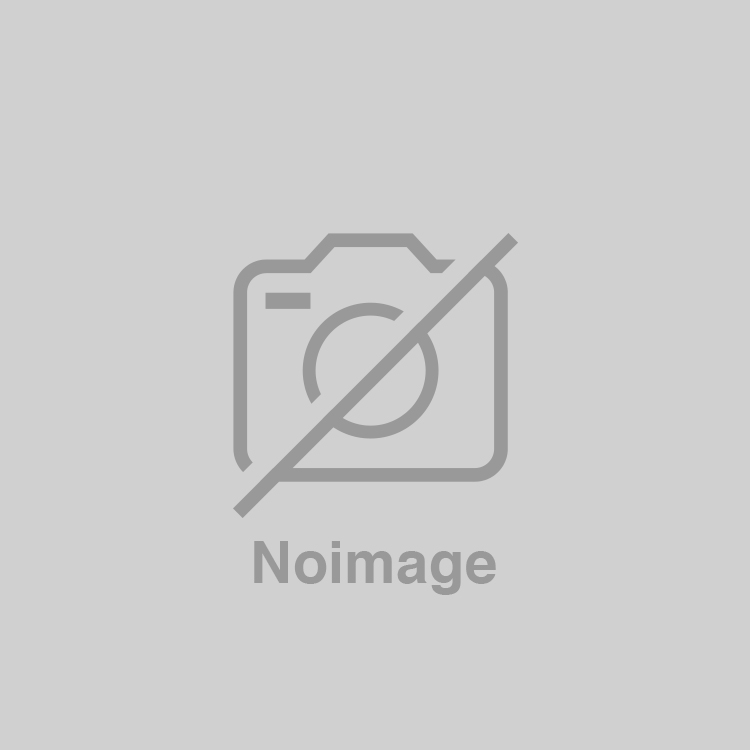